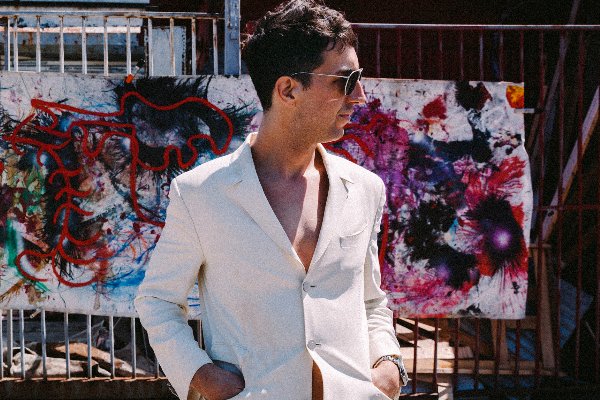 For every song Joseph Arthur has released in a critically acclaimed, Grammy-nominated career that has spanned ten full-length albums and 11 EPs, he's probably kept three others in the vault for safekeeping. Originally from Ohio and now based in Brooklyn, Joseph has developed an intimate relationship with the city of Montreal. No wonder Arthur felt eager to come back here to present "Lou", his latest album in which he covers his favourite Lou Reed songs. We can also expect to hear some excerpts from the elegantly orchestrated and bewitching "The Ballad of Boogie Christ".

Joseph Arthur on the web